Governor Ricketts views the eclipse alongside hundreds of Nebraskans at Carhenge.

ALLIANCE – Today, Governor Pete Ricketts visited Carhenge, near Alliance, to view the eclipse alongside thousands of Nebraskans and tourists.  Carhenge is one of dozens of sites which were flooded with tourists who chose to view the eclipse in Nebraska.

“Thank you to everyone who worked tirelessly today to keep our roads and viewing areas safe during the eclipse,” said Governor Ricketts.  “The partnerships between state and local law enforcement, the Tourism Commission, Game and Parks, and several state agencies—together with Nebraska’s hospitable communities—helped make today’s eclipse an enjoyable event for all who came out to witness it.”

Nebraska lay in the path of totality for the eclipse, which was seen by thousands of Nebraskans and visitors from across the country and around the world.  The eclipse is expected to be the largest statewide tourism event in the history of Nebraska. 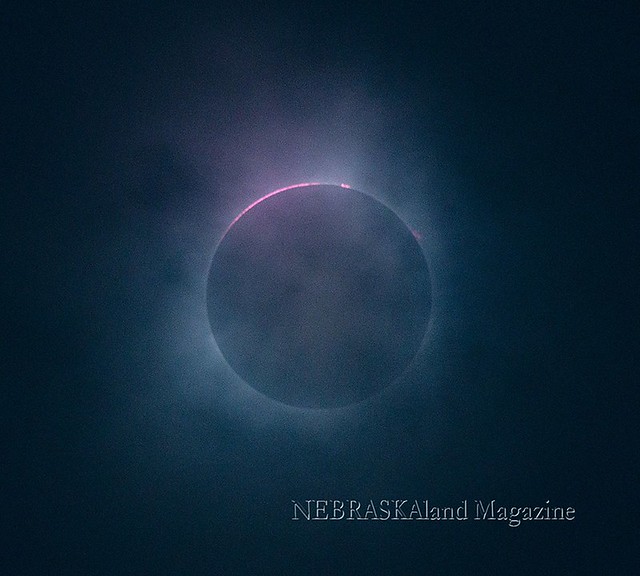