“It was an honor to meet Prime Minister Abe.  Japan and Nebraska share a special relationship that is helping grow our state,” said Governor Ricketts.  “This meeting allowed me to personally thank him for his country’s continued investment in Nebraska.  Continued cooperation to grow the relationship, market access, and partnerships will be mutually beneficial to both Nebraska and Japan for years to come.” 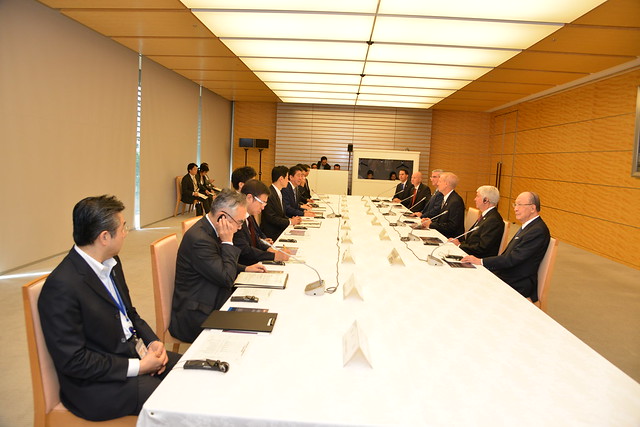