with U.S. officials at the U.S. Embassy in Ottawa.

After the Pork Council and Cattlemen Association event, the Governor then participated in a joint meeting with various Embassy officials followed by a business lunch at the U.S. Ambassador’s Residence.  After lunch, the Governor and others toured Bayview Yards, an innovation and technology hub in Ottawa.

Today, the Governor and Nebraska trade delegation will return to Nebraska. 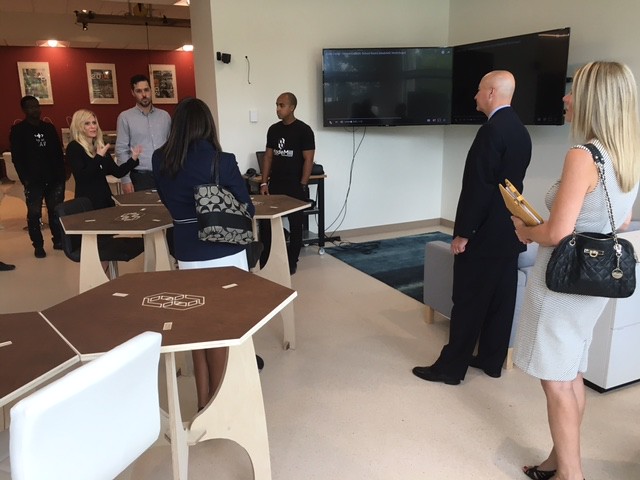