swearing-in as the Under Secretary for Marketing and Regulatory Programs

“Greg has been a tremendous contributor to the Nebraska Department of Agriculture,” said Governor Ricketts during his remarks.  “We’re very excited that he is going to be able to make a contribution to the USDA and help out the Trump Administration.”

A full video of the Governor’s remarks can be found by clicking here.  Additional photos available here. 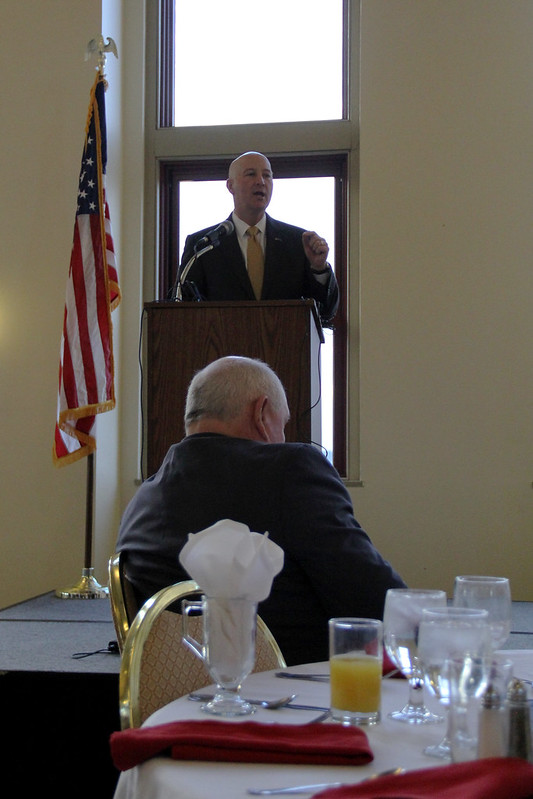