"Government can and should provide a safety net for individuals who experience hard times or struggle during economic downturns,” said Senator Kuehn.  “The sustainability and effectiveness of those programs should be carefully preserved. Nebraska is one of only three states that do not require a requalification for benefits after a person voluntarily leaves a job without good cause.  LB203 fixes this, and makes Nebraska’s unemployment system more sustainable and fair." 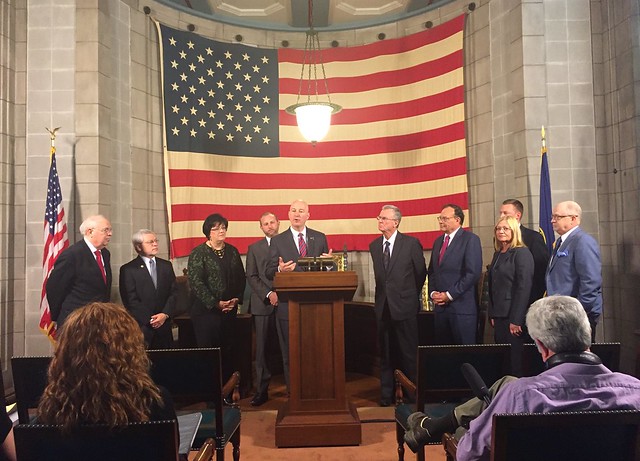