“Horses and horseback riding are deeply rooted in Nebraska’s heritage,” said Governor Ricketts.  “Since the time of Nebraska’s First People and the pioneers who broke the prairie sod, horses have played a key role in the life and development of our state.  Today, horseback trail riding contributes to building the quality of life Nebraskans enjoy.  Trail riding also attracts Americans from across the nation, who come to experience the beauty of Nebraska’s great outdoors.”

More information about the expo can be found at http://www.nehorsetrails.com. 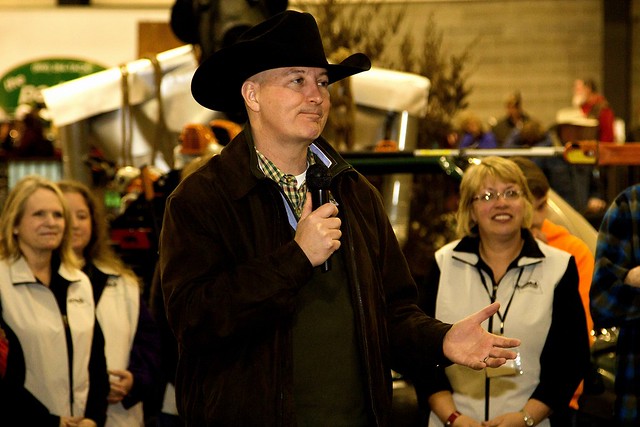