Committee will advise the Governor as he selects the next Nebraska State Patrol Superintendent.

LINCOLN – Today, Governor Pete Ricketts announced the appointment of a committee that will advise him during his search for the next Superintendent for the Nebraska State Patrol (NSP).  Ricketts named four Nebraskans to the committee, which will assist with sourcing and vetting candidates.  Omaha Police Chief Todd Schmaderer will chair the group.

“Thank you to Chief Schmaderer and these dedicated public safety leaders for investing their skills and insights in this search process,” said Governor Ricketts.  “Working together, we will find the next leader for the Nebraska State Patrol who will drive continuous improvement throughout the organization and lead with the unimpeachable integrity Nebraskans expect.”

Weysan Dun is a retired Federal Bureau of Investigations (FBI) executive with 30 years of investigative and management experience.

Gerry Piccolo has been the Hall County Public Defender since 1990.  He is a past president of the Nebraska Criminal Defense Attorney Association.

Todd Schmaderer has served as Chief of Police for the Omaha Police Department since 2012.

The search will be all-encompassing and will seek candidates from a wide variety of agencies both in and out of state.  The Governor will work with the committee to source candidates and solicit their input.

Interested applicants or questions about the process should be directed to the Governor’s Office by emailing pete.ricketts@nebraska.gov or calling 402-471-2244. 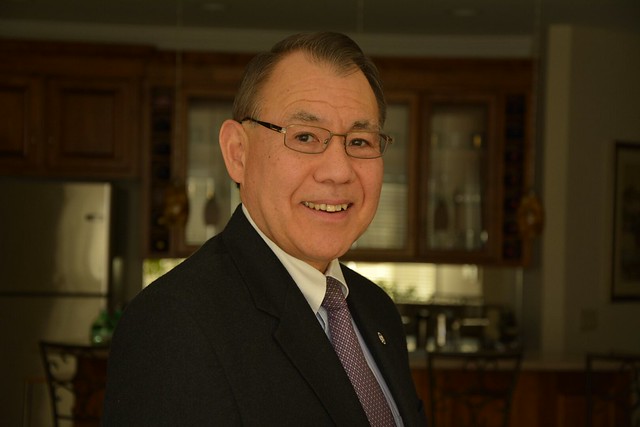