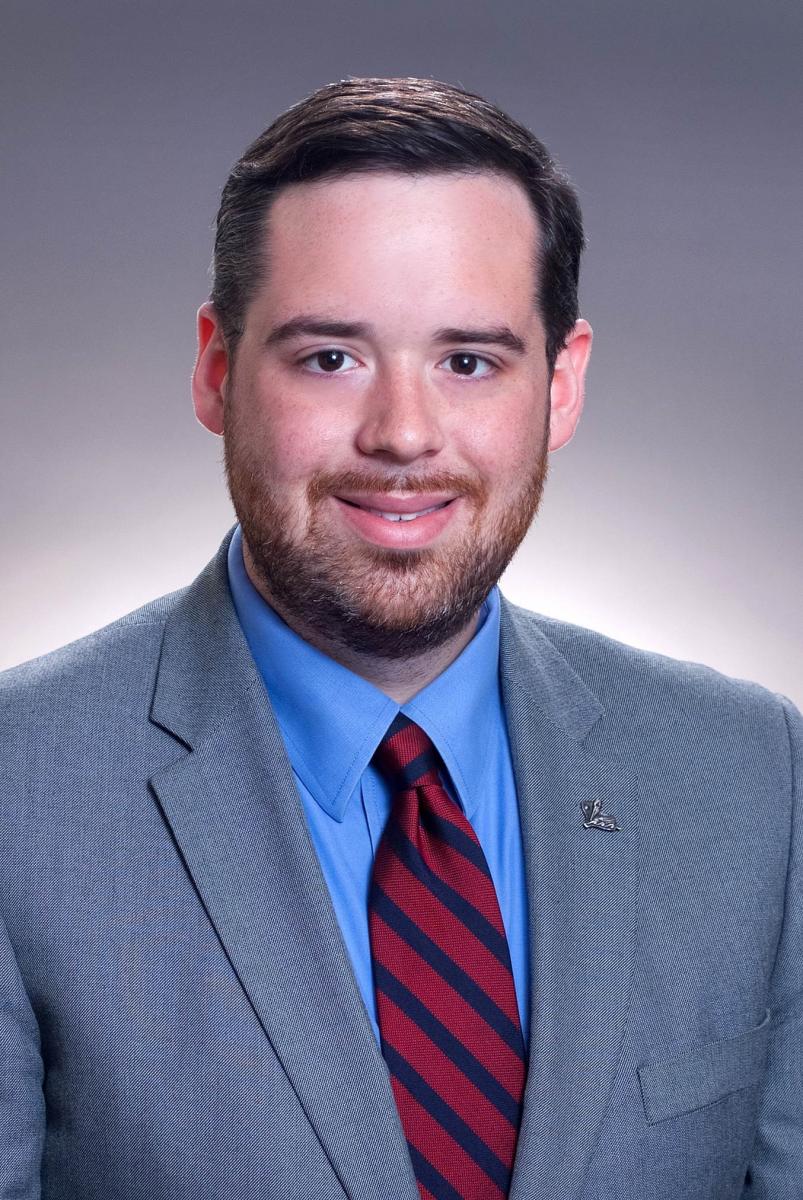 Lincoln – Today, Governor Pete Ricketts announced that Calder Lynch of Baton Rouge, Louisiana would serve as the next Director of the Division of Medicaid and Long-Term Care at the Nebraska Department of Health and Human Services (DHHS).

Calder currently serves as Chief of Staff to the Secretary of the Louisiana Department of Health and Hospitals (DHH). His duties include coordinating contact between the Secretary and Governor’s office and senior department management that oversee the Louisiana Medicaid program as well as the offices of public health, aging and adult services, citizens with developmental disabilities, and behavioral health. Lynch also plans and directs the administrative functions for the Office of the Secretary ranging from strategic planning to intergovernmental affairs.

Previously, Lynch served as Policy Director and Special Assistant to the Secretary of the Louisiana DHH. During his time as Policy Director, he led the development and implementation of the department’s policy agenda including successful Medicaid reform efforts.

“I embrace the opportunity to lead Nebraska’s Medicaid program,” said Calder Lynch. “It’s critical that we wisely manage our programs and services so that we can improve outcomes for those who rely on our assistance while delivering better value for Nebraska’s taxpayers.”

“Calder has been an agent of successful reform in Louisiana,” said Governor Ricketts. “He will be an asset to the Nebraska Department of Health and Human Services and the department’s new CEO Courtney Phillips as he brings experience and expertise to our program.”

The six divisions of Nebraska Department of Health and Human Services, which provide critical services to Nebraska’s most vulnerable citizens, have an annual combined budget of $3.5 billion.

Ricketts previously selected Courtney Phillips, Deputy Secretary of the Louisiana Department of Health and Hospitals, as the next Chief Executive Officer of DHHS.

Announcements about additional division directors for the department will be made in the future.