Lincoln – Today, Governor Pete Ricketts announced that former reporter, television producer and news anchor, Brittany Hardin, will join his office as Communications Director. Hardin will be based in North Platte and will coordinate media relations for Greater Nebraska. 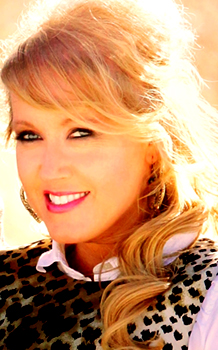 Hardin previously served as 3rd District Director for Governor Ricketts' campaign and as a producer, anchor and reporter for KNOP-TV in North Platte. She is also a former executive producer at KSBY-TV in San Luis Obispo, California, where she earned an Emmy Award for her coverage on September 11, 2001.

Hardin holds a Bachelor of Arts in Journalism and Mass Communications from the University of Nebraska-Lincoln.

“I’m excited to welcome Brittany to my communications team,” said Governor Ricketts. “She is incredibly talented and her presence in North Platte will help my office bridge the urban-rural divide by connecting the press and general public in Greater Nebraska to the day-to-day business of the state in Lincoln.”

Previously, Governor Ricketts named Taylor Gage to his communications team as Public Relations Director. Gage will be based in Lincoln and serve as State Capitol press secretary.