“My administration’s vision is to grow Nebraska, and our state’s number one industry is absolutely critical to realizing this goal,” said Governor Ricketts.  “As a family farmer and respected leader in Nebraska agriculture, Steve brings broad experience to the position having served in leadership in ag organizations at the state and local level.  He will be a voice for Nebraska’s farm and ranch families, and will work to expand market access, add value to our quality commodities, and advocate for property tax relief.”

Steve, 56, owns and operates a family farm producing soybeans, corn, wheat, alfalfa, and cattle.  Steve’s wife Susan works as a public school teacher.  They have two grown children.  In addition to the family farm, Steve has experience as a tax consultant, and has served on the advisory board of American National Bank and Community Memorial Hospital Board of Directors.

“As a family farmer, I understand the importance of a successful ag sector to our communities and the entire state,” said NDA Director Steve Wellman.  “I will put my background to work to raise Nebraska’s profile both nationally and internationally as well as fight for property tax relief.  Working together, we can grow opportunities for Nebraska’s next generation of ag producers.”

Steve has served on several industry committees, most notably on the Agricultural Advisory Committees for both Governor Ricketts and President Trump.  He also brings experience representing Nebraska’s soybean farmers with the Nebraska Soybean Association and the American Soybean Association (ASA).  He has served as President and Chairman of the ASA.  Through these organizations he has worked on both international trade and government policy.  Steve helped to lead and participated in several international trade missions as a member of these groups.  During these trade missions, he focused on reducing and eliminating trade barriers, advocated for Nebraska’s high-quality agricultural products, and built relationships with international partners.

This appointment follows Director Greg Ibach, who was named Under Secretary for Marketing and Regulatory Programs at the U.S. Department of Agriculture by President Trump. 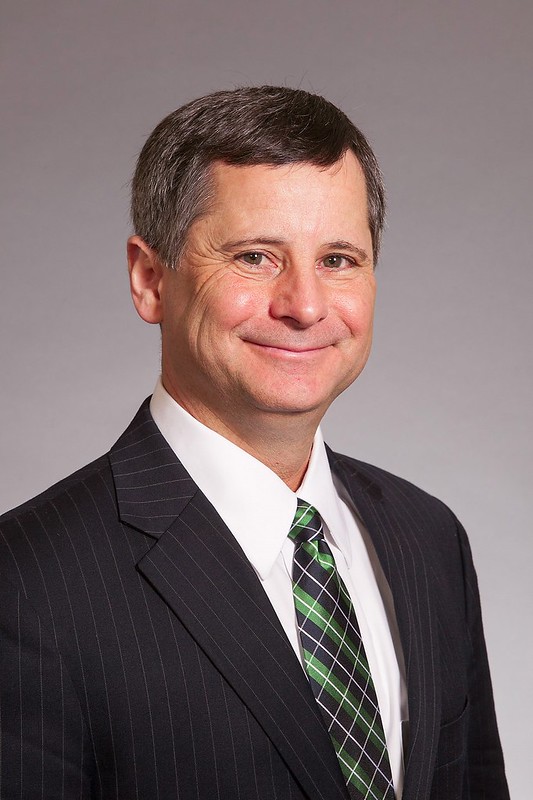