LINCOLN – Today, Governor Pete Ricketts congratulated Nebraska Department of Economic Development Director Courtney Dentlinger on her outstanding service which has helped grow the State of Nebraska.  Dentlinger is leaving the agency to serve as the Government Affairs Manager for the Nebraska Public Power District (NPPD).

“Thank you to Courtney for the outstanding work she has done as the Director of the Department of Economic Development,” said Governor Ricketts.  “With the help of her team, we’ve been able to attract investments from companies like Facebook, Costco, Cargill, and others to Nebraska.  Earlier this year, her team’s work helped Nebraska win the Governor’s Cup for the most economic development projects per capita of any state.  It has been a privilege to work with her.  She is a true public servant and will continue to serve Nebraska taxpayers well in her new capacity working for Nebraska’s largest public power district.”

“The opportunity to serve Nebraska as the Director of the Department of Economic Development has been an incredible experience,” said Director Dentlinger.  “Working with Governor Ricketts’ team has been pleasure, and I am grateful for the time I had to serve the people of Nebraska in this role which has helped create more opportunity for families across our state.  I look forward to continuing to partner with the Ricketts Administration in my new role as I work with the team at NPPD to advocate for Nebraska’s ratepayers.”

Dentlinger will step down on December 1, 2017.  An interim director will be named at that time, and the Governor has already begun his search for the next director to lead the DED team. 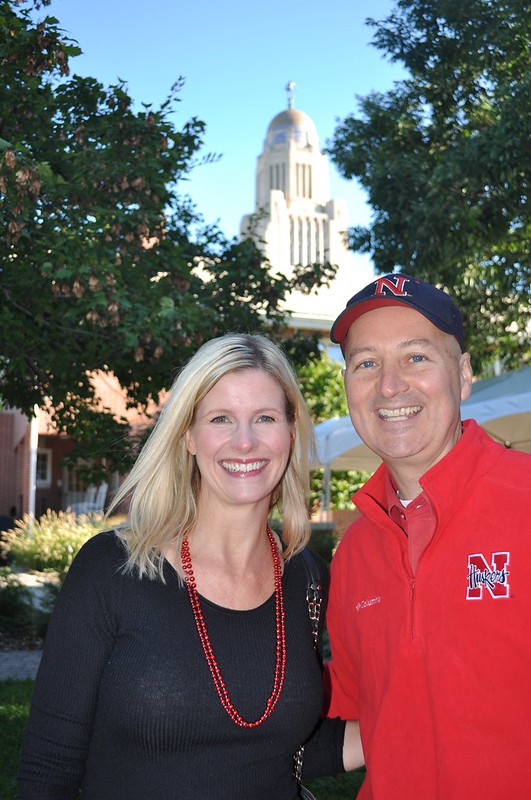