“Taylor has advised me for the past four years on communications matters,” said Governor Ricketts.  “In this new capacity, he will work to connect more Nebraskans to the work of the Governor’s Office, and will serve as an asset to my cabinet and entire team.”

In this role, Gage will focus on strategic communications and coalition building.

Before serving as Public Relations Director, Gage worked as Deputy Campaign Manager for Governor Ricketts.  He has previously served as Political Director for U.S. Senator Deb Fischer’s successful campaign in 2012, and has advised numerous other candidates for state and local office.

The Governor also announced the departure of Jessica Flanagain who is leaving to manage the Governor’s re-election campaign.

“I am grateful for the outstanding work Jessica has done to support my team and our priorities to grow Nebraska,” said Governor Ricketts.  “During her time as Special Advisor, she helped bring focus on key priorities and build coalitions to support my administration’s initiatives.”

As Special Advisor, Flanagain worked with the Governor and his cabinet on messaging, strategic planning, and coalition building. 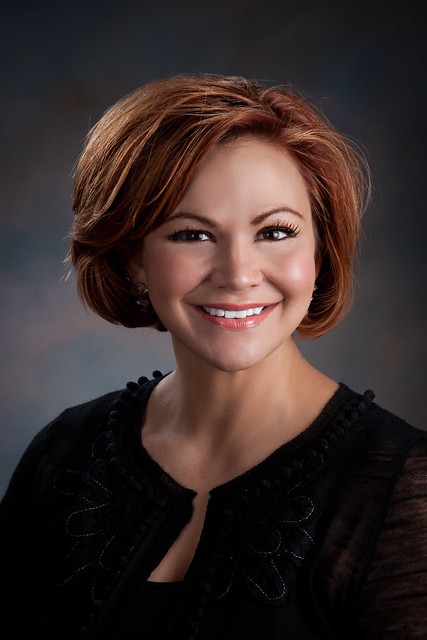