LINCOLN – Today, Governor Pete Ricketts announced a leadership transition for the Division of Children and Family Services (CFS) at the Department of Health and Human Services (DHHS).  Current CFS Director Doug Weinberg will step down effective August 4, 2017, and Matt Wallen will serve as the next Division Director for CFS.

Since 2015, Wallen has served as Chief of Staff to DHHS CEO Courtney Phillips.  In this role, he has had oversight of the successful implementation of DHHS’ first-ever business plan, led efforts to stabilize the Youth Rehabilitation and Treatment Center-Kearney, and worked with the executive team to establish baseline measures across the agency to make it more effective and more efficient.

“Matt has proven himself to be a thoughtful and capable leader within the agency,” said Governor Ricketts.  “His experience in leading successful initiatives through the business plan and working with every division of the agency will serve CFS well as he takes on this new role.  He will be a wise steward of the trust placed in this agency by the families and children we serve.”

“It is an honor to serve the people of Nebraska and DHHS in this new role,” said Wallen.  “I look forward to advocating for the families and children we serve, and working to make the division even more customer-focused to support our entire enterprise in helping Nebraskans live better lives.

Wallen holds a Master’s Degree in Political Management from George Washington University and a Bachelor of Arts in Political Science from State University of New York at Fredonia.

Wallen’s appointment is effective following Weinberg’s resignation on August 4, 2017.  His salary will be $144,797.

Doug Weinberg has served as CFS Director since August 2015.  During his time, the division successfully worked to expand Alternative Response programming from six to 57 counties, implement best-practice interventions designed to improve public safety, and maintain improvements achieved at ACCESSNebraska with the support of the Governor’s Office.

“Thank you to Doug for his service to the people of Nebraska,” said Governor Ricketts.  “During his time, we were able to maintain a high level of customer service to the thousands of Nebraskans who utilize ACCESSNebraska.  We wish him well in his future endeavors.”

Prior to his service at DHHS, Weinberg had served as Chief Financial Officer (CFO) for the State of Indiana’s Medicaid program (2013-2014) and CFO for the Indiana Department of Child Services (2008-2013).

Weinberg’s resignation is effective August 4, 2017.  He is stepping down to return to his home state of Indiana. 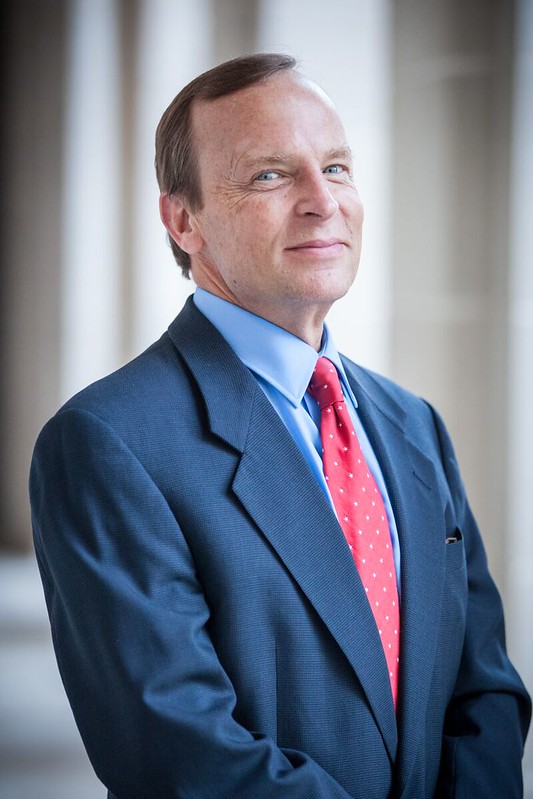